NASA Rocket Will Try Find Out Why Earth Supports Life 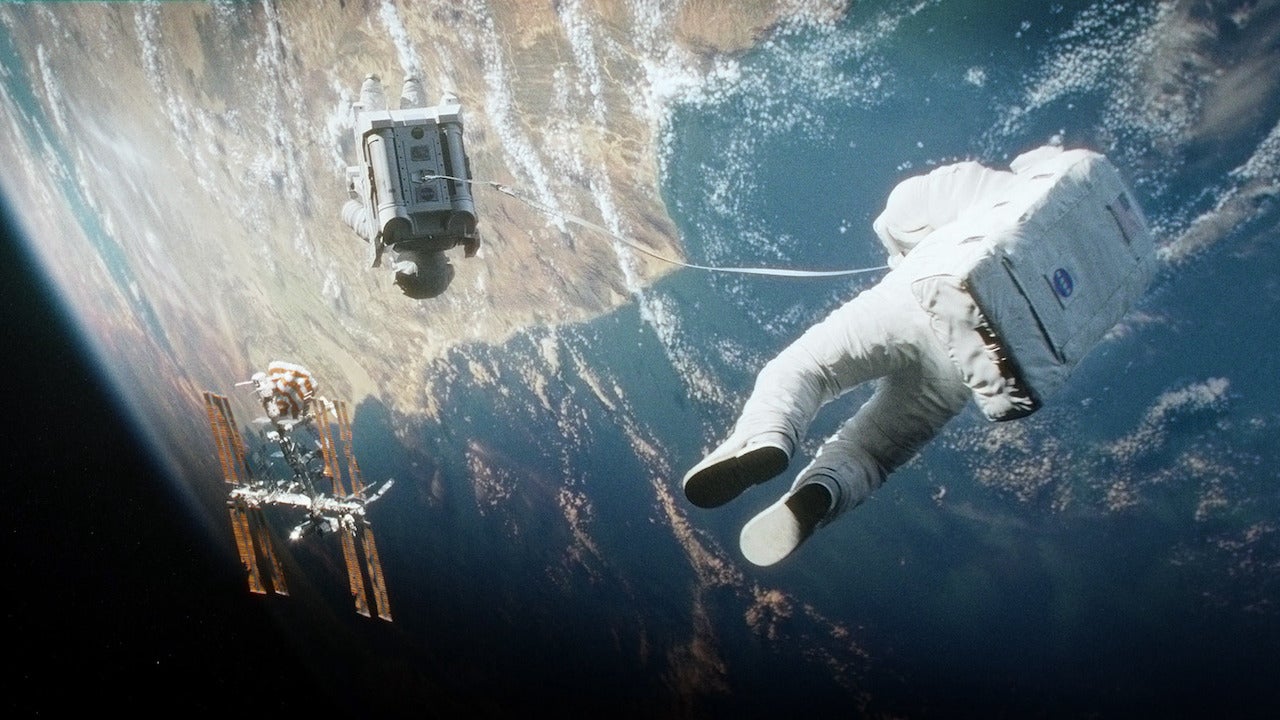 Ever wondered why all life and living organisms exist only on one planet, and why does everything living and breathing collect on the planet Earth. Well, NASA has the same question on their mind and are looking to answer it by releasing a rocket into space and figure out why does Earth support life.

NASA will be releasing their Endurance Mission to answer this question, Glyn Collinson, the principal investigator for NASA’s Endurance Mission and a scientist at NASA’s Goddard Space Flight Center in Greenbelt, Maryland stated, “It’s one of the most fundamental questions in all of science: Why are we here? And it’s what Endurance is after”.

According to the scientists, the Earth’s electric potential is expected to be very weak and that makes it a difficult task to measure, it is also said to be one of the reasons why Earth is able to support life. The launch date window and place for the Endurance Mission has been decided, Ny-Ålesund in Svalbard, Norway, will be the location and the window will open from May 9, 2022.

One of the main reasons that Earth is able to support life is because of its wet nature, but at one point it wasn’t the only planet with this nature. Venus was a lot wetter than Earth, billions of years ago, but then everything started drying up. Through European Space Agency’s Venus Express mission the crew was able to discern a 10-volt electric potential surrounding the planet.

What this meant was that the positively charged particles were pulled away from the surface and it acted as a planet-scale vacuum cleaner. Due to this strong electric potential, positively charged Oxygen was split from Hydrogen atoms, which ended up draining the planet from its humongous water supply. Here’s what Collinson had to state about Earth’s electric potential:

“We think one of the reasons Earth may be habitable is because we have this very weak electrical potential. The Endurance team estimates a strength of about 0.3 volts, some 25 times weaker than on Venus and so weak it has foiled all previous attempts at measurement. It’s not even as strong as a watch battery – but it should be there,”

After the Endurance Mission is airborne, they will use the new technology that was pioneered on Venus to measure Earth’s electric potential. Their main goal would be measure electrons escaping from Earth’s atmosphere, which is part of the atmospheric escape phenomena.

When these electrons escape, they have a specific and predictable speed. Due to the Earth’s electric potential, this escape will be slowed down faintly. Here’s where Endurance will come in to play as they will use Collinson’s instruments in an attempt to measure this faint tug and try and understand how strong it is.

If everything falls in the right place then this will be the first time in history that the Earth’s global electric potential is measured. Here’s what Collinson had to say when asked about the success of the mission, “The reward, if we’re successful, is fantastic. Because we’ll measure this fundamental property of the Earth, which is directly related to understanding why we’re here.”

Continue reading: Mumbai Theatre Refuses to Screen Doctor Strange In the Multiverse of Madness After Being Asked to Increase Ticket Prices
SaveSavedRemoved 0

Deadpool 3 must atone for X-Men Origins: Wolverine’s sin of sucking