Home » Ragnarok Might Take a While According to Reports
Computer 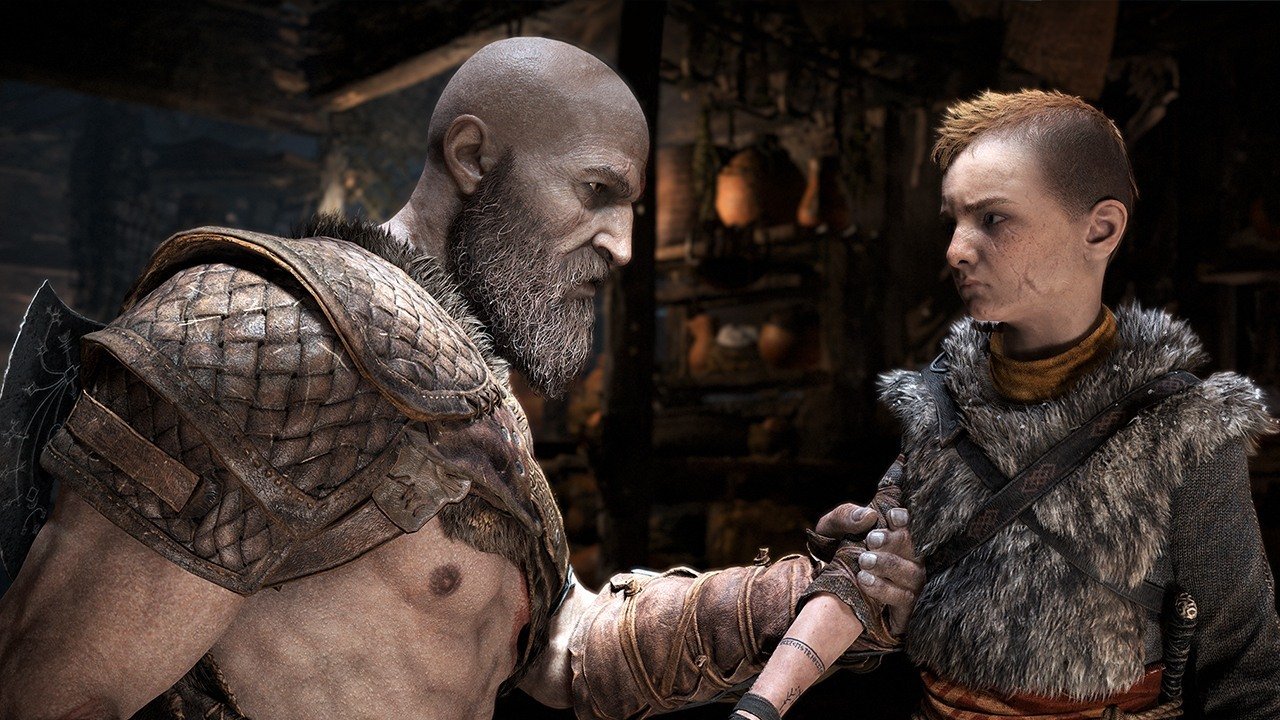 God of War is one of the top franchises that is a part of the PlayStation Exclusives roster. The reboot of the franchise was released approximately 4 years ago and the game is still one of the highest rated on the platform. The next instalment to the series, God of War: Ragnarok has already been announced, and the players have received a gameplay showcase, but that’s all.

Also read: Final Fantasy 16 Is in the ‘Final Stages of Development’

Recently, Santa Monica Studios celebrated their 4 year anniversary for the release of the God of War reboot with a video from the game director, Cory Barlog, thanking all the fans for their immense support. In the video he also spoke about the elephant in the room, God of War: Ragnarok and apologised the fans for the delay. He further stated that fans should be patient as ‘Something Cool is Coming’ for Ragnarok.

This video already put the fans in a state of annoyance as they have been eagerly waiting for any sort of updates for their beloved franchise. PlayStation State of Play for the month of May is just around the corner and the fans were hoping this title to be featured in it. But, according to the latest report, it seems that fans will have to wait a little bit more for a God of War: Ragnarok State of Play.

According to the latest news from the forum and the statements made by Cory Barlog, it seems that God of War: Ragnarok State of Play is not coming any time soon. Santa Monica Studios have chosen 2022 as their release window for the game, but looking at how things are going, it will not be surprising to the players if the release date slips to 2023.

Continue reading: Bungie Speaks Out in Support of Roe vs. Wade as Supreme Court Seeks to Overturn It

What are the best Crypto Exchanges 2022?