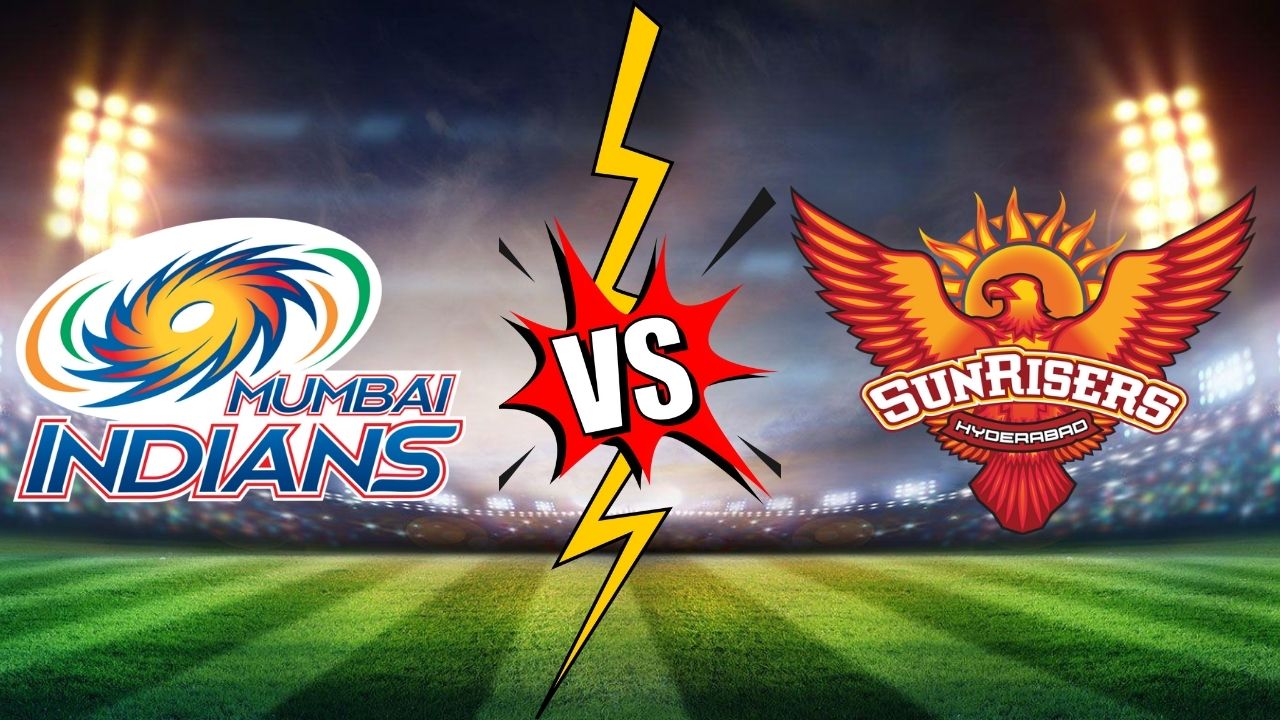 Mumbai Indians will take on Sunrisers Hyderabad in the 65th match of the IPL 2022 on Tuesday. Mumbai Indians are showing more character in the business end of the tournament as they have won 3 of their last 4 matches. They were outstanding with the ball in the last match against Chennai Super Kings and restricted them to just 97 runs and chased down the target with 31 balls to spare. Daniel Sams caught the eyeballs of everyone with his clever spell of bowling. They are already out of the tournament and they need to play fearless cricket in the remaining two matches. They look to avoid finishing last in the standings.

Sunrisers Hyderabad on the other hand, are on the verge of getting knocked out of the tournament. The chances of them making it to the playoffs are minimal even if they win their remaining two matches. The last time they had won the match was against Royal Challengers Bangalore last month and thereafter they lost five straight matches on the trot. They slumped into the 8th spot in the standings with 10 points. Batters didn’t meet the expectations in the last two matches which is the reason behind their downfall.

(will be added when there is an update)

Abhishek Sharma is the standout performer with the bat for Sunrisers Hyderabad in this tournament. He has shown a lot of potential at the top of the order and struck 374 runs in 12 matches at an average of 31.16 with the highest score of 75.

Daniel Sams uses his height to a great effect and bowling pretty well at the moment. He is deceiving the batters with his clever change-up deliveries. He is the joint leading wicket-taker for Mumbai Indians in this tournament with 11 scalps.

Umran Malik is making his intentions clear, no matter what, he just wants to bowl quick. In 12 matches in this IPL, he has picked up 18 wickets with the best figures of 5 for 25.

A lot was expected from Ishan Kishan at the start of the tournament however he managed to score 327 runs at an average of 29.72 which wasn’t enough for his standards. He is hungry for runs and we can expect big runs from him.

Rahul Tripathi is one of the underrated uncapped players in this tournament. He has notched 317 runs in 12 matches at an average of 35.22 with the highest score of 71.

Mumbai Indians are expected to win this match.

Rimworld’s BioTech expansion will let you have kids (finally)

Dune GBA game releases on PC, 20 years after being canceled