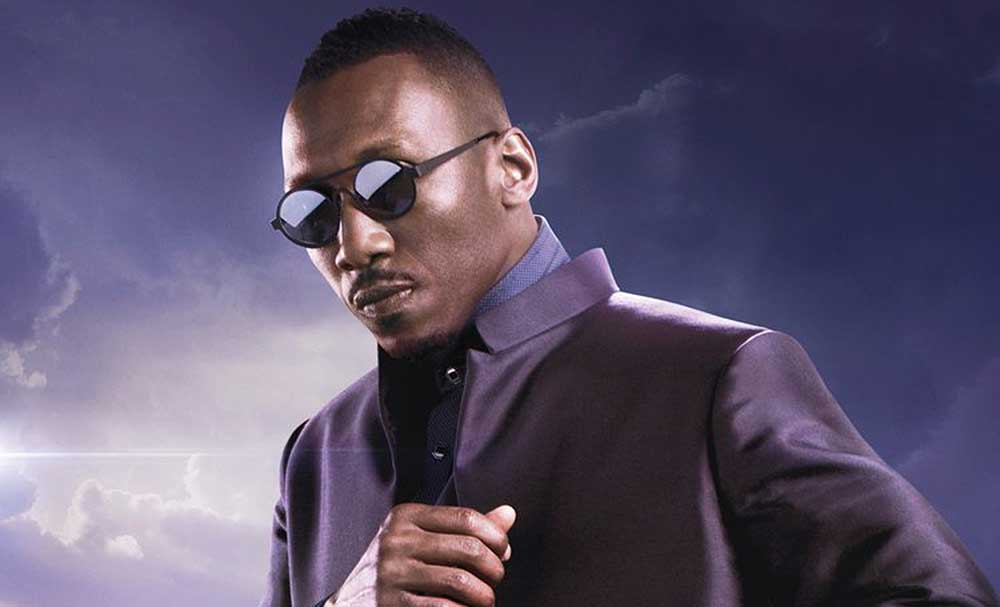 It seems like Marvel’s hotly-anticipated Blade reboot is picking up a lot of steam, as new reports suggest that the movie has a new cast addition in 14-year-old Milan Ray.

According to The Direct, Marvel Studios has roped in The Wonder Years actress for the upcoming MCU film, which sees Mahershala Ali playing the vampire-slaying Blade. Along with Ali, the movie also includes actors like Aaron Pierre and Delroy Lindo, with the film being directed by Bassam Tariq of These Birds Walk fame.

Are we finally getting BLADE’s daughter Brielle/Bloodline or Fallon Grey? A while back she was going to be a publishing thing at Marvel Comics but they abandoned it and now returning to it with Bloodline.

I have to assume this is Milan Ray. #Blade #Bloodline #MidnightSuns pic.twitter.com/exDTU953z4

Also Read: Thor: Love and Thunder Will Provide Answers to the Questions of Romance Between Thor and Jane Foster

At the moment, nothing has been confirmed about the characters that Pierre, Lindo and Ray will play in the MCU Blade reboot. However, by looking at Ray’s young age, fans have managed to pick out a couple of young characters from Marvel comic book lore that involves Blade.

One of the more popular suggestions surrounding Milan Ray’s character has been Bloodline/Brielle. The character was recently introduced in Avengers/X-Men #1 as the daughter of Blade, with Bloodline even following her father’s footsteps as a vampire hunter.

Before Brielle’s introduction, Marvel had teased the idea of Blade having a daughter in the previous decade, when it was announced that Logan Faerber and Tim Seeley were working on a new comic book series involving the vampire hunter and her daughter Fallon Grey. However, the project never ended up on the shelves of comic book stores, with the idea canned by Marvel comics.

With the Blade movie to begin its production soon, it seems very likely that the film will focus on the character’s personal relationships, especially with his daughter, and with Mahershala Ali playing the vampire hunter, fans can expect to see some emotional scenes involving Bloodline.

Read Next: How Hard Is to Work in Both DC and Marvel Movies? A Lawyer Reveals All the Complications That Surround It