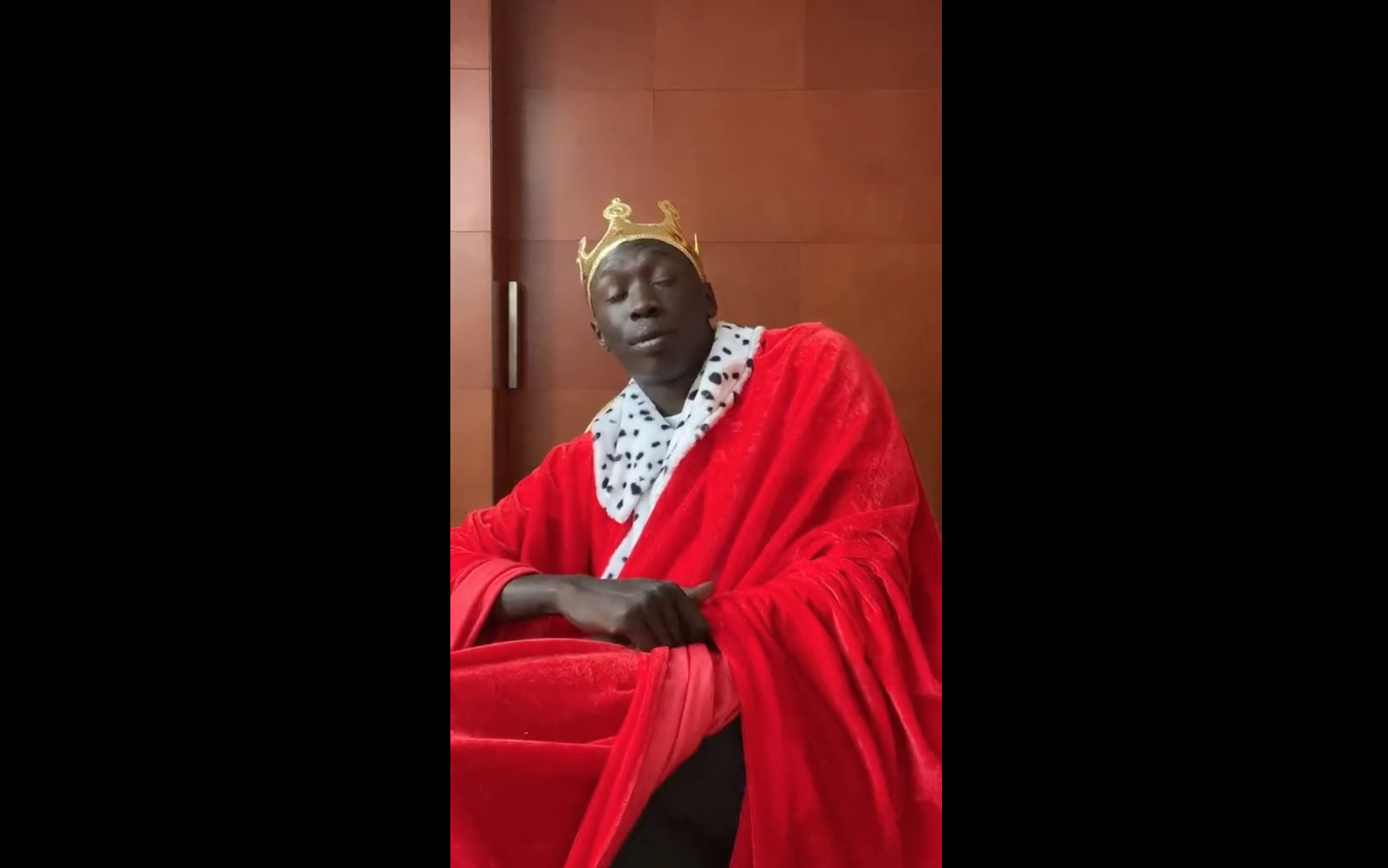 TikTok is a social media platform where users get to witness some of the funniest and sometimes the cringiest content. This platform has boomed over the past couple of years and has amassed a massive user base through short-form content. The platform also has some top-notch content creators, but who amongst them is the most followed on the platform. Charli D’Amelio was the reigning queen of this platform, that was until Khaby Lame arrived to the scene, and now he is the most followed personality on TikTok.

Khaby Lame started of creating satirical videos which were his hysterical takes on life hacks for dummies. His videos did not have any dialogue or music or dancing, they were silent videos which solely depended on his expressions and comical reactions. Khaby has come out to say that at the start of his career, his followers and views were in single digits. He suddenly popped off during the pandemic and started garnering millions of views within days.

Khaby Lame is now seen collaborating with the biggest personalities in the world. He was recently seen at, Le Parc des Princes, PSG’s home ground, meeting some of the top footballers in the world. Khaby has also found his way to signing a major deal as a brand ambassador for Hugo Boss, where he is scheduled to create his own capsule collection. Khaby’s rise to fame is every creator’s dream and he has inspired many to follow in his footsteps.

If @50 Cent had to do a casting in the
19th century. 🤣 pic.twitter.com/LkSiGUv3BB

Continue reading: The Exact Number of Post-Credit Scenes in Thor: Love and Thunder Has Been Revealed

My Summer Vacation Gets English Release

World’s biggest Pokémon merch collection set to be auctioned off

Overwatch 2 Wasn’t Playable Last Night, But The Memes Were Dank