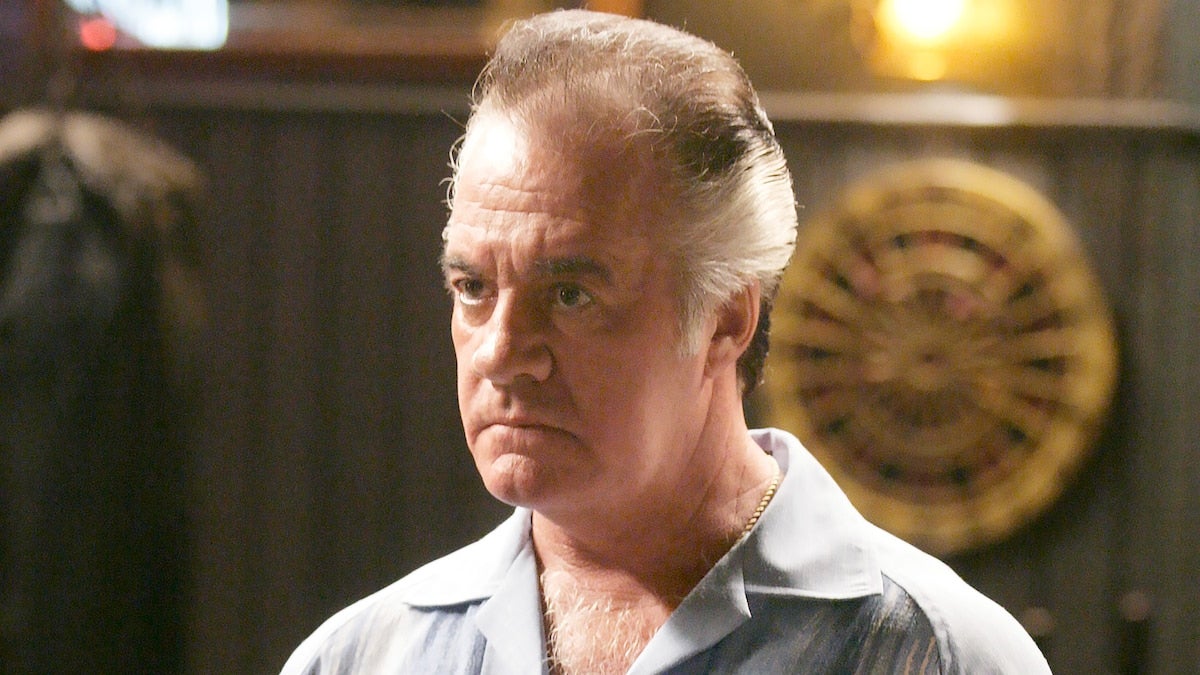 Tony Sirico, the actor best-known for playing Paulie Walnuts in The Sopranos, has died. He was 79.

Sopranos co-star Michael Imperioli confirmed the news in an Instagram post, saying, “I did a lot of my best and most fun work with my dear pal Tony.”

It pains me to say that my dear friend, colleague and partner in crime, the great TONY SIRICO has passed away today. Tony was like no one else: he was as tough, as loyal and as big hearted as anyone i’ve ever known. I was at his side through so much: through good times and bad. But mostly good. And we had a lot of laughs. We found a groove as Christopher and Paulie and I am proud to say I did a lot of my best and most fun work with my dear pal Tony. I will miss him forever. He is truly irreplaceable. I send love to his family, friends and his many many fans. He was beloved and will never be forgotten. Heartbroken today.

Imperioli played Christopher Moltisanti, Tony Sopranos’ protege, while Sirico played one of the group’s chief henchmen to “violent, paranoid perfection.” In The Many Saints of Newark, the role of Paulie Walnuts was portrayed by Billy Magnussen.

While Sirico was most famous for his role in The Sopranos, it was far from his only role as a gangster. His tough guy persona and Brooklyn accent made him a natural for roles in movies including Goodfellas, Cop Land, and Gotti.

He remained active in film and television long after the conclusion of The Sopranos, most recently appearing in American Dad, where he naturally played a mobster.

Back in 2020, we said that The Sopranos was still the “Godfather of Peak TV.” Now is a great time to revisit it and pay tribute to one of the performers who helped define the television gangster.

Kat Bailey is a Senior News Editor at IGN as well as co-host of Nintendo Voice Chat. Have a tip? Send her a DM at @the_katbot.