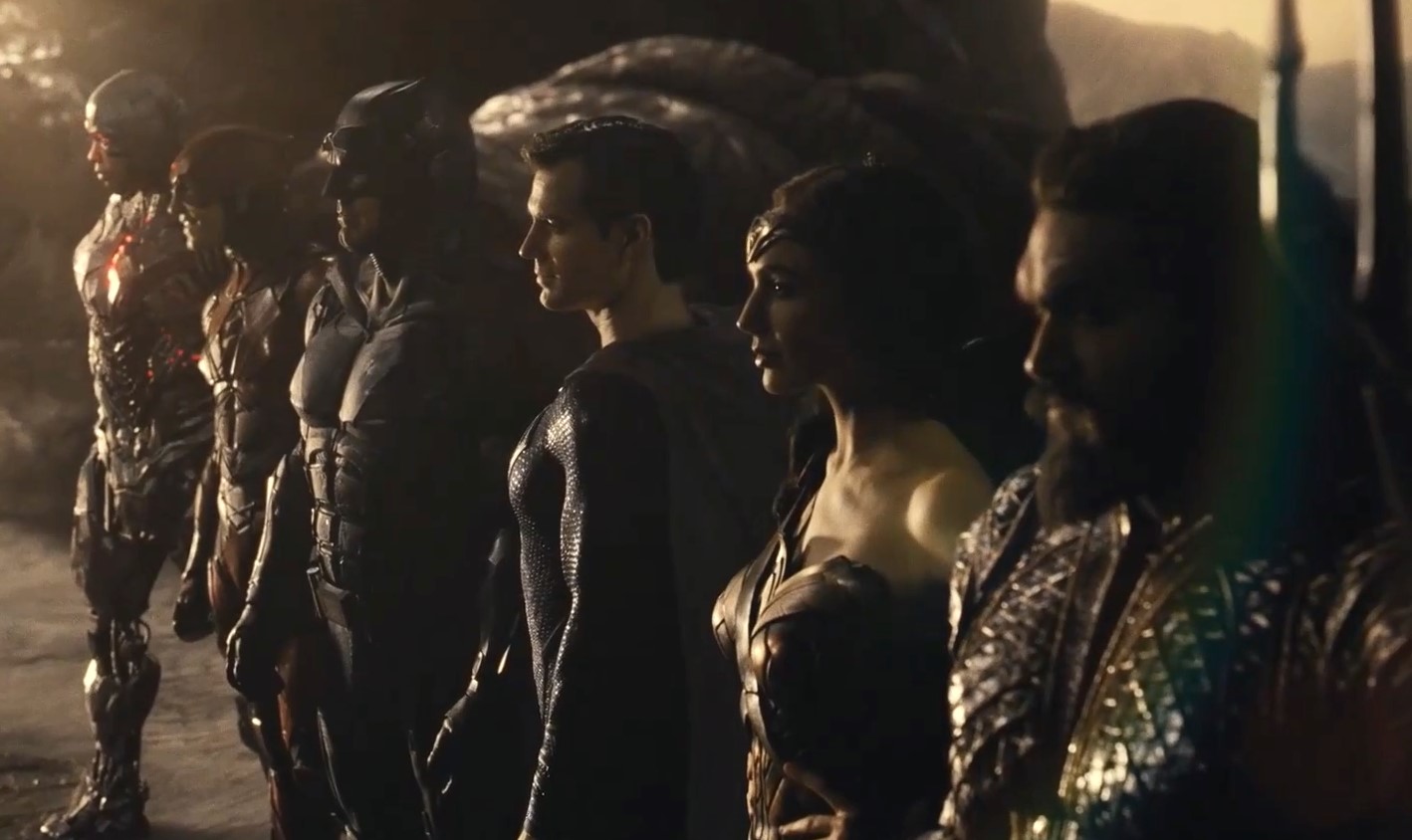 DC has been reeling in the aftermath of the recent tough decisions that saw the cancellation of the solo Batgirl film starring Leslie Grace and Michael Keaton.

While the studio decided to cancel one of its releases for the year to claim a tax write-down, the situation soon took a turn for the worse as Warner Bros. Discovery delayed the release of both Shazam! Fury of the Gods and Aquaman and the Lost Kingdom.

With no money to prop up more than two releases in 2022, Warner Bros. have now focused their attention towards Dwayne Johnson’s Black Adam, which will arrive in October.

The constant changes in the release schedule showcase the lack of planning by executives at Warner Bros. Discovery, as the studio has yet to figure out a way to move away from the aftermath of the Snyderverse.

Also Read: She-Hulk Head Writer Reveals Which Jokes They Had to Pull Back on in the Show

On the other side, Marvel has seen massive success due to their constant releases that dominate the box-office. With a fixed plan in play, Marvel chief Kevin Feige knows how things will play out in the coming years with both Phase 5 & 6.

For years, DC has been looking for its Feige figure that will create the perfect path for box-office success. According to The Hollywood Reporter, WBD chief David Zaslav seems to have found that person in producer Dan Lin, who has worked on film franchises like It, The Lego Movie and Aladdin.

The report suggests that Lin is currently in talks to replace outgoing DC Films head Walter Hamada, who might make his exit after the release of Black Adam later this year. While Hamada only handled live-action DC films for Warner Bros., Lin will be taking the reigns of both movies and TV projects involving the famed IP.

At the moment, an offer hasn’t been made. However, it seems like one of the longest executive searches might end with Dan Lin setting the future course of DC Films and Televisions with new projects.

Classic Cartoons to Revisit on Disney Plus Hotstar

Bloober Team’s The Medium will become a TV series