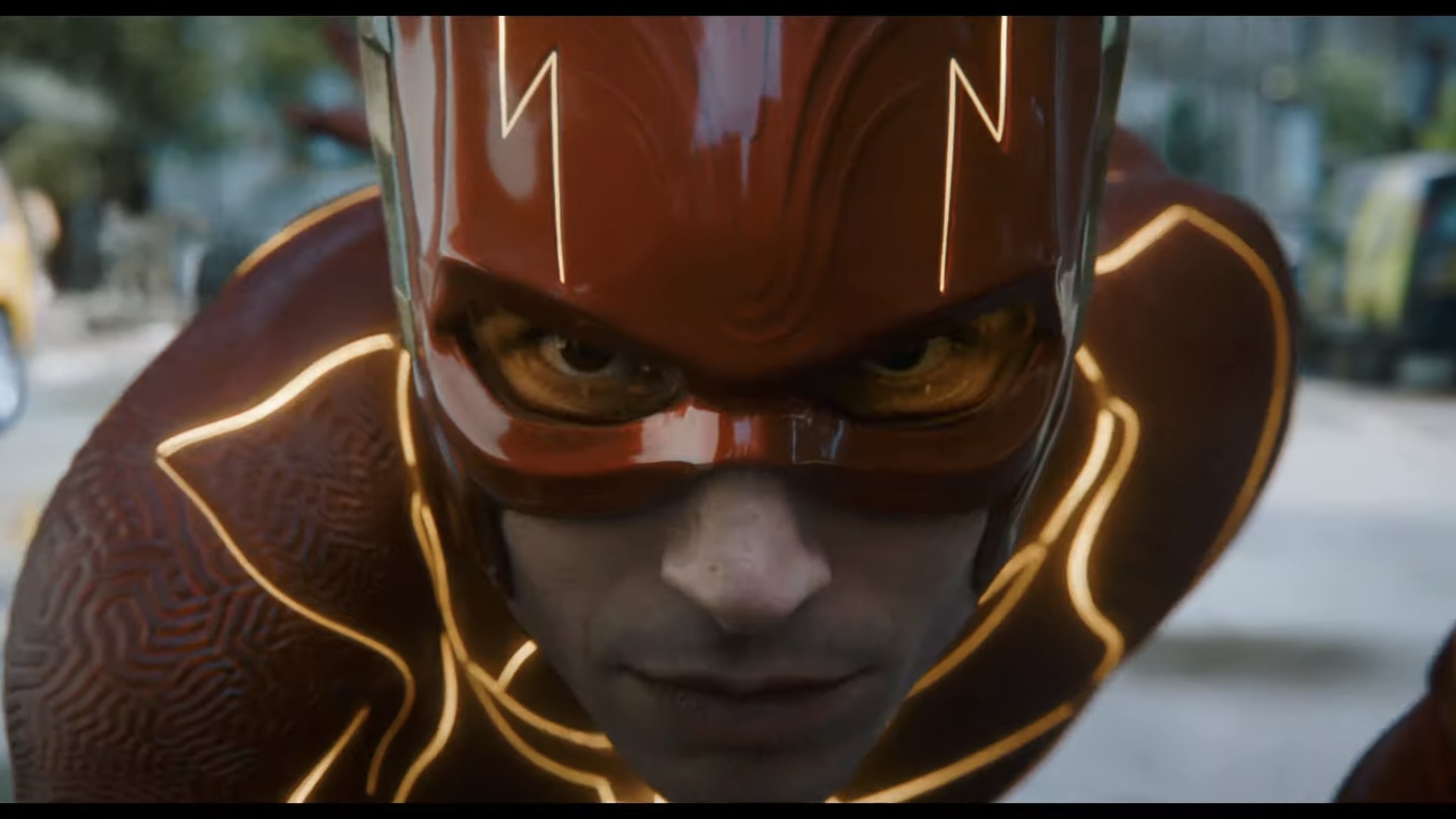 Ezra Miller reportedly met up with executives from Warner Bros. Discovery to apologise for bringing negative attention to DC’s upcoming film, The Flash. According to the report by THR, Miller, along with their agent, Scott Metzger, had a meeting with WB film heads Michael De Luca and Pam Abdy to apologise and let them know that they are committed to the $US200 million movie.

The report states that Miller didn’t mind the bad press they and the movie were receiving, but decided to meet up with the execs once it was reported that the studio was considering all options, including cancelling the film. Apparently, the actor cares a lot about The Flash and it is “one of their favourite characters to play.”

Miller recently spoke up for the first time since their recent flurry of controversies and apologised:

“Having recently gone through a time of intense crisis, I now understand that I am suffering complex mental health issues and have begun ongoing treatment. I want to apologize to everyone that I have alarmed and upset with my past behavior. I am committed to doing the necessary work to get back to a healthy, safe and productive stage in my life.”

Miller got mired in controversy when they committed multiple felonies in Hawaii. They were booked for disorderly conduct, harassment, and second-degree assault.

Then, the actor made headlines for allegedly grooming a minor. Following this, the Barry Allen actor was accused of housing a mother and her three children in a house in Vermont filled with guns and weed. If that wasn’t enough, the police charged them with felony burglary for stealing bottles of alcohol.

Read next: Mark Ruffalo is hoping to see ‘Berserker Hulk’ or ‘World War Hulk’ in the MCU
SaveSavedRemoved 0

Netflix’s Resident Evil Cancelled After Only One Season

Every Anime Announcement From the Event

Apex Legends dev Respawn is tired of being harassed by players

Whatcha been playing this week, Destructoid?