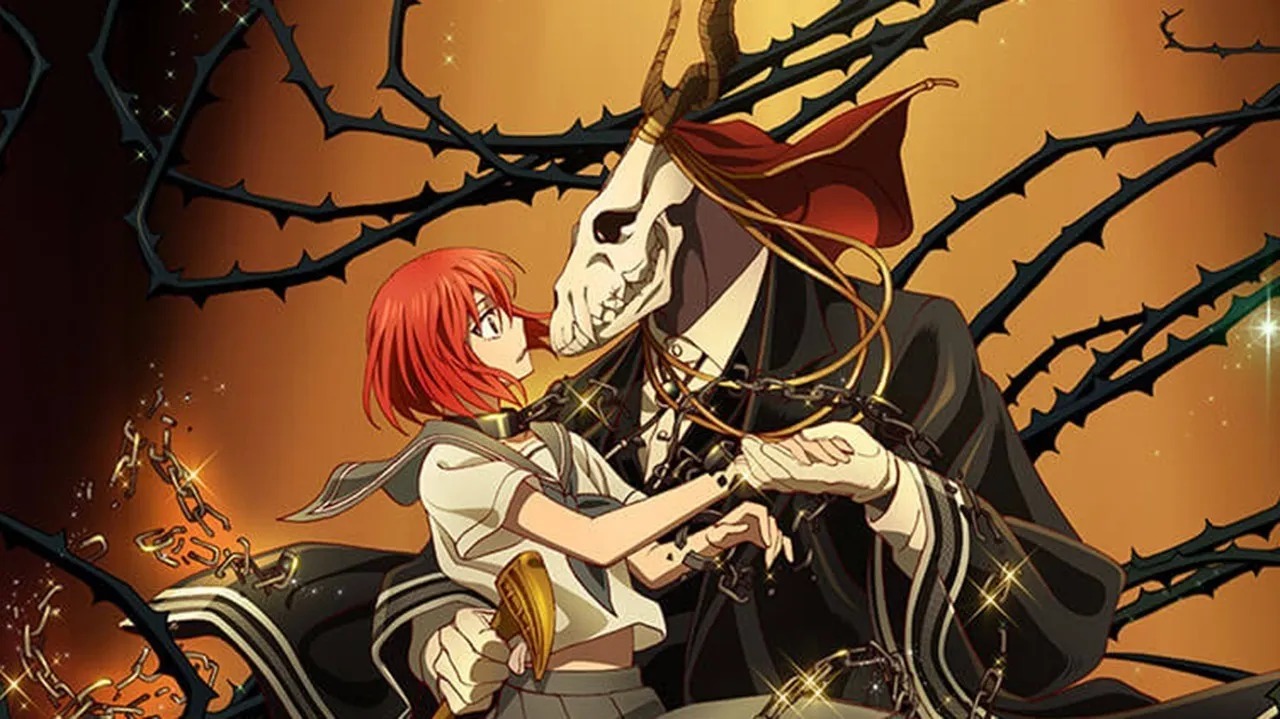 The Ancient Magus’ Bride is coming back with a second season. The anime came out in October 2017 with 24 episodes and was praised for its art, character designs, and story. The mystery-supernatural anime was regarded as one of the best anime of 2017. Now, much to fans’ delight, production company Twin Engine has announced that it is coming back.

The page confirmed a new season and also released a special poster to commemorate the announcement. The Twitter post has gone viral with 50,000 likes. The show is set to release in the Spring 2023 season and Studio Kafka will work on the project.

Also read: There Could Be a New Dragon Ball Super Anime Coming

Apart from the poster, the announcement also revealed the cast, staff, and a teaser promo for the anime. It is set to come out in April 2023 and will be available on Prime Video in Japan. It remains to be seen if the anime will also be available outside its home country on Amazon’s streaming service or not.

Based on Kore Yamazaki’s manga of the same name, the anime is described as the following by MyAnimeList:

“Despite having the ability to see otherworldly creatures, Chise Hatori has never considered herself lucky. Ever since her parents abandoned her at a young age, it has been the center of her hardship, driving her to the point of selling herself to the slave market, just to secure a place she can call home.

Presented to the bidders as a rare ”Sleigh Beggy”—beings who have an unusually high affinity to magical energies—Chise’s last remaining hope appears in the form of Elias Ainsworth, a mysterious magus more beast than man. Rather than keep her as a slave, he has decided to make her his apprentice, as well as his bride.

Chise is not only physically transported to the English countryside where Elias lives, but also introduced to a world where wondrous things such as fairies and dragons are the norm. But she soon realizes there is as much to fear in her new life as there is to marvel at. And lying at the heart of it all is the question of whether she has fallen into the hands of something much darker than her own inner demons.”

Read next: Kengan Ashura Season Two Coming to Netflix in 2023

Review: The Legend of Heroes: Trails from Zero

The quest to save KeyForge, the first procedurally generated CCG